The Avaya 1608 IP Telephone is designed for the standard desktop user. Designed with a small form factor, the Avaya IP 1608 provides high fidelity voice with a full duplex speakerphone. The Avaya 1608 supposrts up to 8 programmable feature keys. For a familiar look and feel, the 1608 includes several fixed feature keys for common telephone tasks including conference, transfer, drop, hold, mute. The IP 1608 supports various headsets through the phone’s convenient headset jack.

The Avaya 1608 is a cost effective IP telephone. At an attractive price point; it provides the customer with basic communications needed. The Avaya 1608 is for users who rarely receive more than five or six calls per day. Sales staff and cubicle workers are good examples for whom the Avaya 1608 delivers an enhanced experience for.

What you are buying:

The display on the 1608 measures three lines by 24 characters and is backlit for easier viewing in all lighting conditions.

The 1608 features a context sensitive user interface along with three soft-keys and a four-way navigation cluster ideal for scrolling through the local contacts list or call logs.

What you are buying:

Be the first to review “Avaya 1608 B” Cancel reply 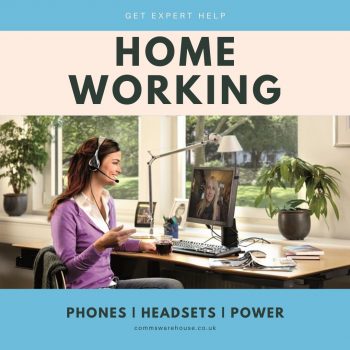